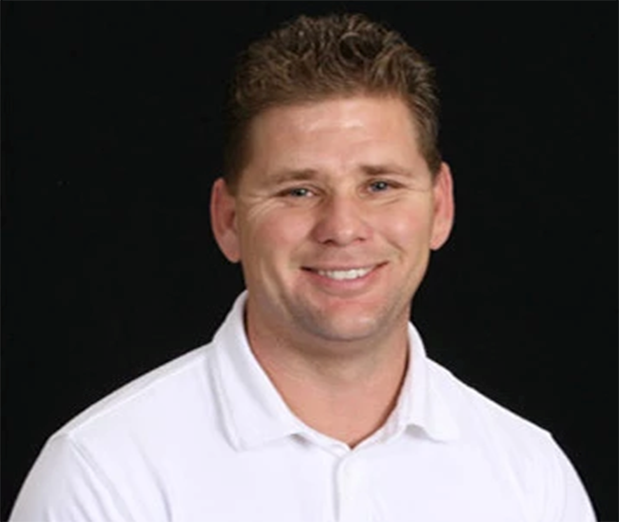 Thank you for visiting our website and the opportunity to serve you. We are a third generation, family owned, factory direct mattress manufacturer in Phoenix, Arizona. Our business model is very basic and can be stated as, quality, service, price.

As one of the oldest independent mattress manufacturers in the United States we have thrived with support of our loyal customers for the past 35 years. My 18 years in this industry started in the factory from the ground up in all phases of designing and making a quality mattress. But, the one thread that always runs thru the company is dedication to quality first. I hope that is apparent as you read our reviews and testimonials. Our underlying feeling is that the most important product we deliver is "value", for that is ultimately how we will be judged and remembered. 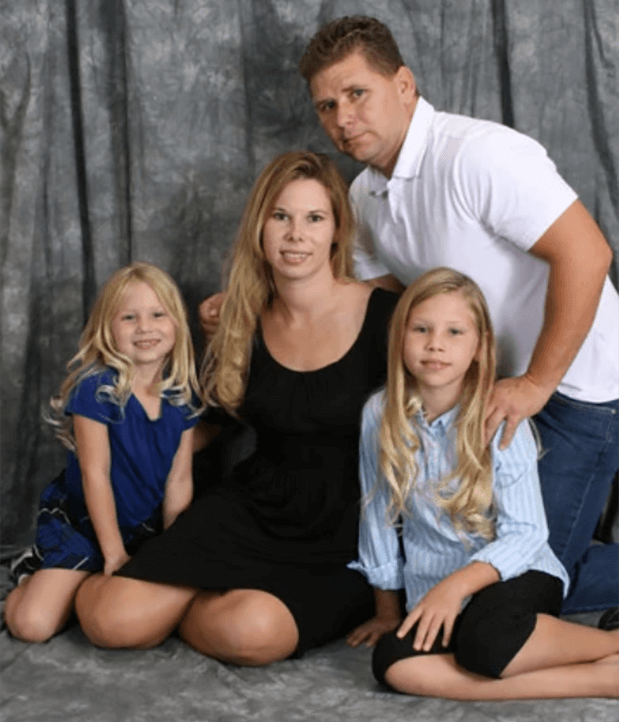 Joe Wolfe started Wolfe Manufacturing in 1966 as a wholesale distributor of mattresses to retail stores and hotels in the Southwest. It was a second career after semi-retirement as one of the largest home builders in the U.S.

Larry, with a major in accounting and marketing background joined the mattress industry in 1974. He purchased mattress equipment and began building mattresses from the ground up. Larry believes the hands on approach is a necessary asset and passed that along to Shawn. He opened manufacturing facility as Paradise Bedding to service existing customers of Wolfe Manufacturing, and acquired Sleep EZ name in 1976 which became his trademark "mattress line". In 1982 company opened Sleep EZ retail stores in the Phoenix area promoting the long standing "Sleep EZ" brand which was first introduced in 1935.

In 1992 the company moved into manufacturing latex mattress, which eventually became it's area of speciality. In 1998 Sleep EZ entered the internet market, specializing in latex mattresses, and today is one of the formost leaders in that area. 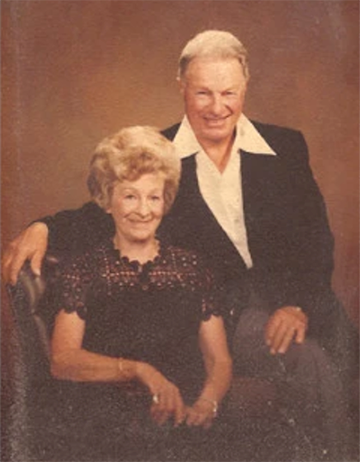 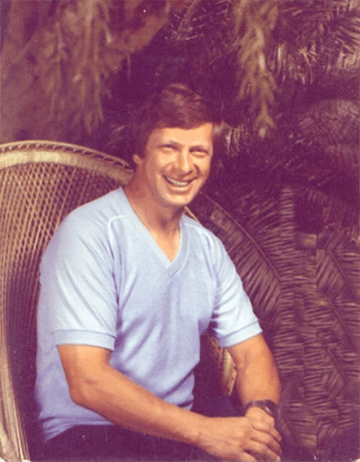 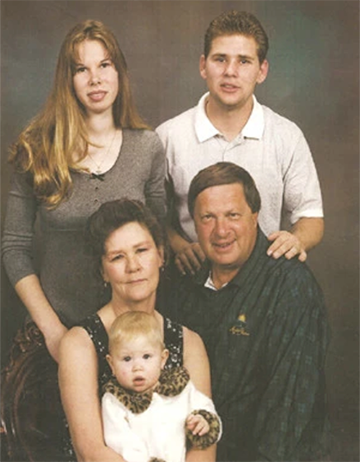 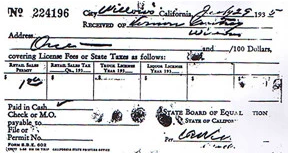